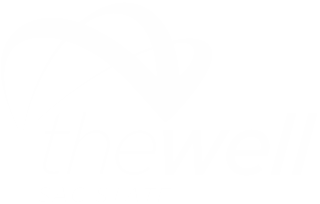 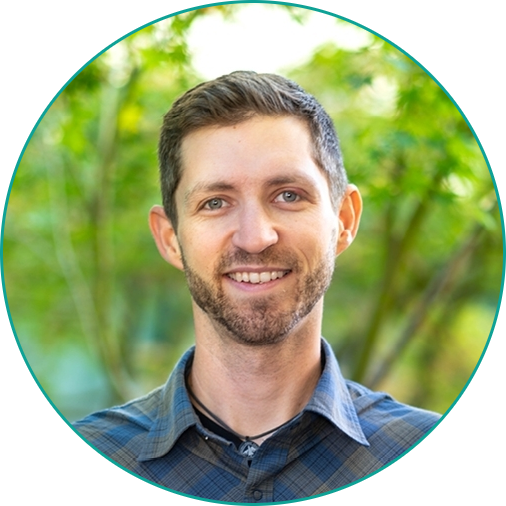 Role at The WELL: Garrett Werner manages and oversees the daily operations of the climbing wall as well as safety, programing and routsetting.  Garrett also runs WELL Build; teambuilding and group facilitation at the WELL.

Background/Education: Garrett has been working in the recreation and outdoor education field for almost 10 years. He has a B.S. in Parks and Recreation Management with a concentration in Adventure Sports from Frostburg State University. He has guided for Outward Bound, Valley to Summit and The Appalachian Mountain Club.  He spent five years running an outdoor program for an alternative high school in Eastern Pennsylvania before coming to The WELL.

Favorite thing to do at The WELL: Garrett loves setting new routes on the wall and getting to see people's creative ways of doing them.